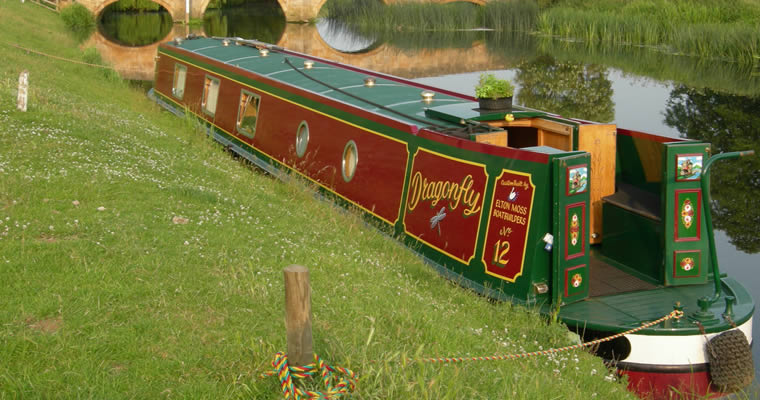 Owning the enjoyment but sharing the cost is how Carefree Cruising can help you realise your dream.

Shared-Ownership is very popular and cost effective. A group of like-minded co-owners is assembled, each of whom owns a share of the narrow boat. Each co-owner’s entitlement to use the boat is determined by the proportion of it that they own – i.e. if you own a 1/12 share you get 1/12 (4 weeks) of the year to use it.

The advantages of shared-ownership are many, but the principal ones are

As you’re only purchasing a proportion of the boat, rather than the whole, it’s likely you’ll be able to afford a higher quality boat, constructed to a superior specification.

You pay only a proportion of the narrow boat’s annual running costs. This would typically reduce the running cost per week’s ownership to around £400, making it cheaper than narrow boat hire.

Your pride and joy is not left to deteriorate at expensive moorings for much of the year, but is used, aired, serviced and cleaned regularly and professionally.

You sip from the glass. Another great day of cruising, new places, old friends.

The warm glow from the fire feeds your own glow of pride.

You rock gently as the swell from a passing cruiser laps around your boat.

All quiet now, but tomorrow holds the promise of more adventures at the helm

Your helm. Your boat. Your dream.

You realise that, at this moment, you don’t have a care in the world.

Life really is Carefree. As it should be.

Now take a look at…

How the Carefree Cruising Scheme works

Hiring the boat
Purchasing your own boat
Shared Ownership